Massive Protest of Workers in Kavala

Workers of Kavala, especially from Fertilizes Industry (BFL) of Kavala and Kavala Oil held a massive and militant protest against layoffs and attacks on trade Union action.

BFL Workers’ Union protested and held a Court Hearing against the massive layoffs by the company. On their side where hundreds of workers and unions as well as the leadership of PAME.

The Unions held a demonstration which reached the Courthouse and there held protest during the hearing.

The workers demand the cancelation of the layoffs, workers to return to their stops and stop attacks against the action of the Unions. 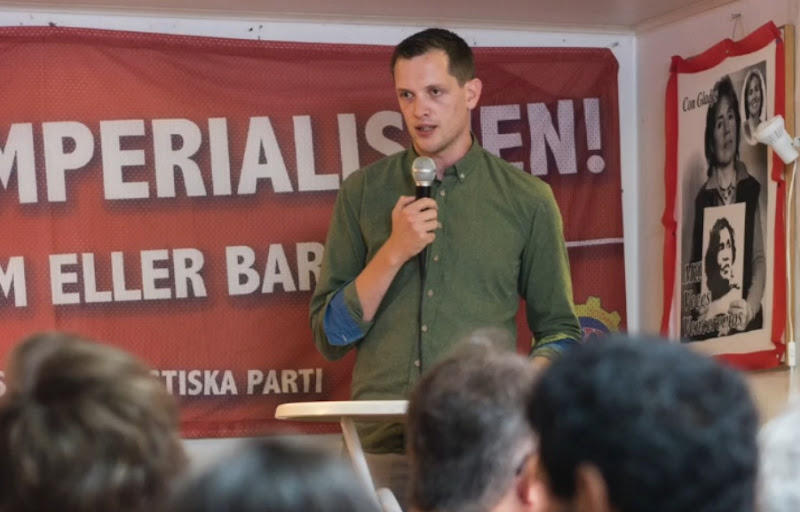 Next Article On Sweden and NATO: Interview of SKP leader Andreas Sörensen in Evrensel