National Strike of Workers in Pharmaceutical Industries for Wage Increases

In FAMAR industry, after demand of the management police forces came to intimidate the picket line.

The Federation held a protest during the Press Conference of the Association of Pharmaceutical Industries, interrupted the Conference and condemned that in these companies, which have huge profits, the workers have not received wage increases the last 13 years.

During the protest hotel workers at the Hotel where the Press Conference was taking place, joined the Pharma employees and expressed their support and solidarity 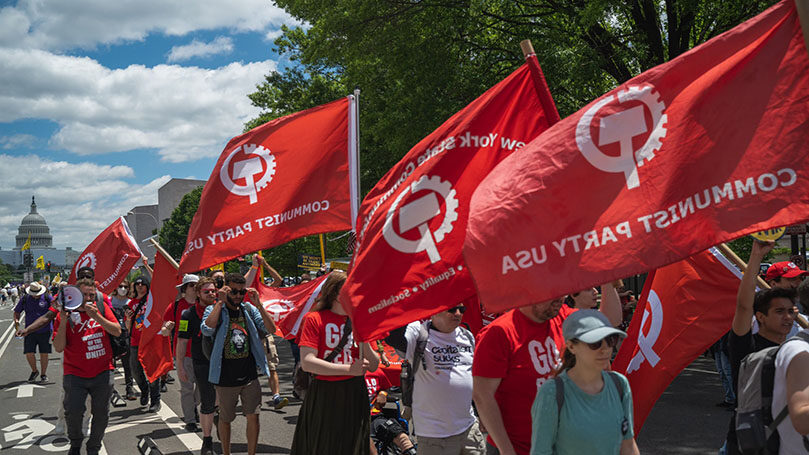 Next Article Poor People’s march: This is what solidarity looks like!