WFTU Condolences Message to ICATU on the Passing Away of Mr. Rajab Maatouk

With great sorrow, we in WFTU have received the sad news of the passing away of Mr. Rajab Maatouk, the late Secretary General of ICATU.

The international trade union movement has lost a real militant trade unionist who devoted his entire life for his fellow comrades in Libya, the Arab world, and the whole workers around the world.

We in WFTU have signed many treaties with comrade Rajab and we have a strong relationships based on mutual respect and understanding.

Together we initiated many common initiatives in favor of the Arab cause especially in Palestine, Syria, Lebanon and Iraq.

We are confident that the legacy of comrade Maatouk will live forever through his moral and humble personality.

We present our deep condolences his family and to ICATU represented by its secretary General Mr. Jamal Kadri and the secretariat members. 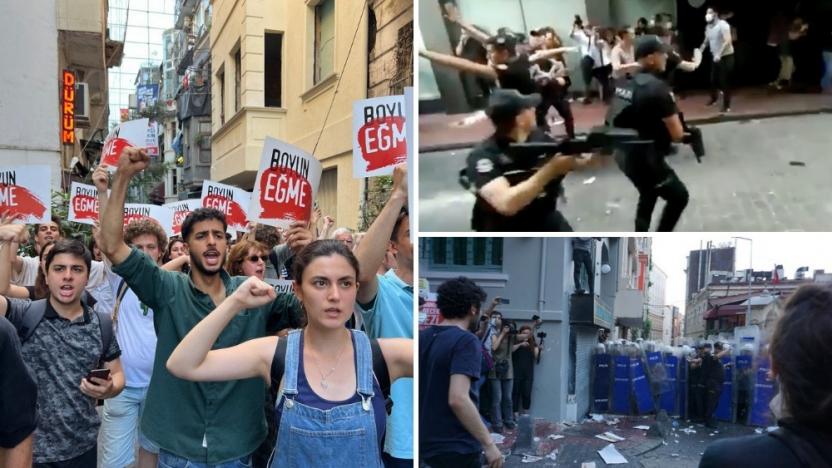 Next Article Down with Erdogan’s repression: Solidarity to Turkish communists and Gezi Park protesters