The South African Communist Party (SACP) has sharply criticized the nation’s government for its handling of collective bargaining disputes with public-sector workers, who went out on strike on November 10. In a statement, the SACP criticizes the government’s use of a formula for wage increases that would not catch up with the impact of inflation. The SACP complains that there was no involvement of the workers in the decision to use that formula. “Instead of unilaterally implementing below inflation wage adjustments, the government must engage in collective bargaining in good faith, to seek consensus with public service unions on an offer that the workers can accept.” The SACP congratulates the workers who have united in pursuit of safeguarding collective bargaining.

Communist Party of Austria rejects both NATO and “neutrality”

The Communist Party of Austria considers that the definition of the country as a “neutral” state has been undermined by events, and a sharp change is needed.

“Even though Austria defines itself as a neutral state, its trade policy is part of globalized capitalism with all of its injustices.”  Since the fall of Soviet and Eastern European socialism, and especially since the country’s entry into the European Union, this pattern has been strengthened. This affects Austria’s military posture too. The entry of Sweden and Finland into NATO and the Ukraine war has intensified the integration of “neutral” Austria into imperialism. 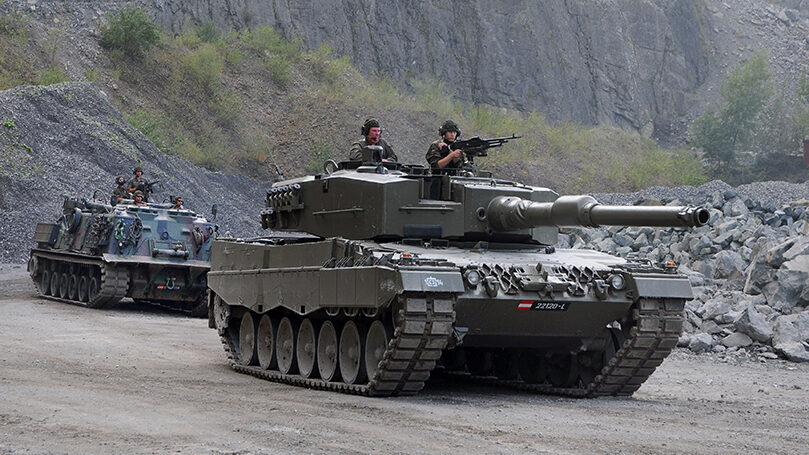 Austrian “neutrality” was established at the end of the Second World War, when Soviet troops liberated Vienna. But there has been pressure from the Austrian right and military leaders to drop the neutral stance and join NATO. The entry into the European Union, whose foreign economic links go hand in hand with military interventions, has made nonsense out of the traditional “neutral” stance.

The Communist Party of Austria calls for a transition to an active and real neutrality policy.

The Communist Party of India (Marxist) has sharply condemned a move by a right-wing official to interfere in the work of universities by pressuring them to present a mythologized version of India’s history. 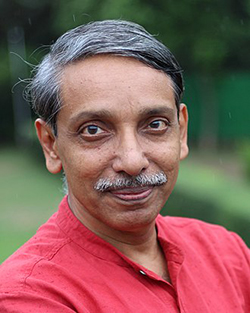 The official, Jagdish Kumar, is chairman of India’s powerful University Grants Commission, which has a major role in setting standards for the country’s universities. Appointed only in February of this year, he has already aroused controversy because of accusations of “sedition” he made against students at Jawaharlal Nehru University in 2016. In that incident, both the Communist Party of India (Marxist) and the Communist Party of India joined many other groups in criticizing the repression meted out to students at the university. In 2020 he was accused of helping orchestrate violent attacks on students by right-wing nationalists at the same university.

The present controversy arises from Jagdish Kumar having urged universities to sponsor lectures which would claim that in ancient India, there were no feudalistic or autocratic tendencies in governance. To the Communists, this sounds like an echo of the Hindutva or Hindu Nationalist ideology of the far-right government. They have demanded a retraction of Kumar’s proposal.

Brazilian Communist Party calls for defeat of Bolsonarism and neoliberalism

The Brazilian Communist Party  (Partido Comunista Brasileiro), one of two major communist parties in that huge country, is applauding the re-election of Luiz Inácio Lula da Silva as president, and the defeat of the hard-right incumbent, Jair Bolsonaro, in the runoff elections. “The defeat of the extreme right in the presidential elections makes viable the permanence of democratic freedoms and opens up better conditions and spaces for working class struggle.” However, a number of extreme rightists were elected as governors and to the national legislature. Also worrisome is the activity of far-right oligarchs connected with agribusiness and other sectors to question the legitimacy of the Lula government. 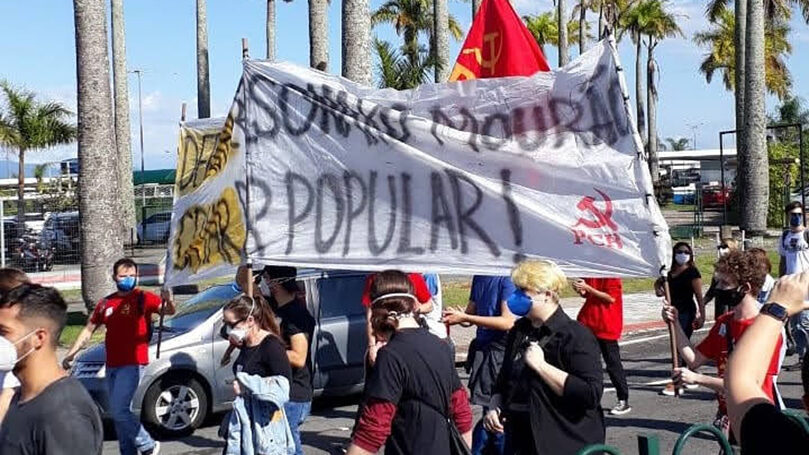 The Communists point out that, despite Bolsonaro’s electoral defeat, bolsonarism has not been defeated yet. The oligarchic ultra-right in Brazil will continue to coordinate with similar far-right sectors worldwide to cause problems for the country.

To meet this continuing threat, the Central Committee of the Brazilian Communist Party calls on all its members and collectives to intensify their efforts in all areas of the country.

Next Article Hadash MK: Teen Killed in Terror Attack in Jerusalem a Victim of the Occupation