Solidarity with the Strike of Education Workers in Ontario, Canada

PAME, which represents the class unions of Greece, expresses its solidarity with the big strike of 55,000 education workers in Ontario, Canada that started on Friday, 4 November. The workers are on strike demanding better conditions in education and wage increases.

We stand with the education workers who are striking en masse against the country’s reactionary anti-strike framework which, in order to block the workers’ militant demands, has moved to legislate a C$4,000 fine for each day of strike action for each worker and half a million per strike day against the Union.

In a society that serves the interests of the few, the organizing and militant demands of the many are a threat and they are doing everything they can to stop the strike wave that is breaking out by millions of workers around the world. Workers who are facing impoverishment while the business groups are getting richer, workers who were considered “heroes” during the pandemic and are now being treated as criminals for demanding their rights.

In Greece too, workers in the face of the anti-workers’ policies that lead them to poverty and misery are going on a general strike on 9 November demanding wage increases.

PAME denounces the unacceptable attack against the workers’ right to strike. We stand with the workers and the CUPE Ontario union and express our solidarity with them. 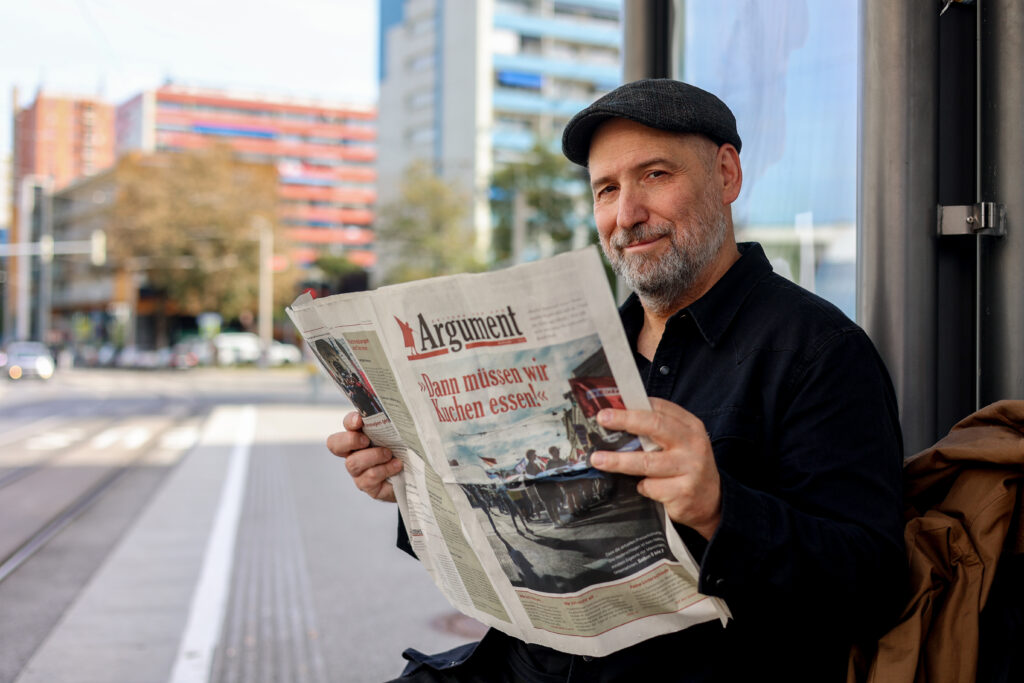