Big Antiimperialist Demonstrations: No Involvement in the Imperialist War

With massive and militant demonstrations in many cities of Greece and in the center of Athens, trade unions, self-employed unions, women’s associations, student associations and other mass organizations condemned the Greece-USA Military Agreement, being voted in the Parliament, which turns Greece into NATO territory and leads to an increasing involvement in the vortex of imperialist rivalries and plans as well as escalating the dangers for the people.

Responding to the call against Greece-USA Military Agreement, unions and organizations carried out one of the largest and most militant anti-imperialist mobilizations of recent times marching to the Parliament.

“Greece out of the imperialist slaughterhouses! Cancel the Agreement on the bases of the DEATH now!”

Demonstrations in many cities Photos https://flic.kr/s/aHBqjzPH5Z 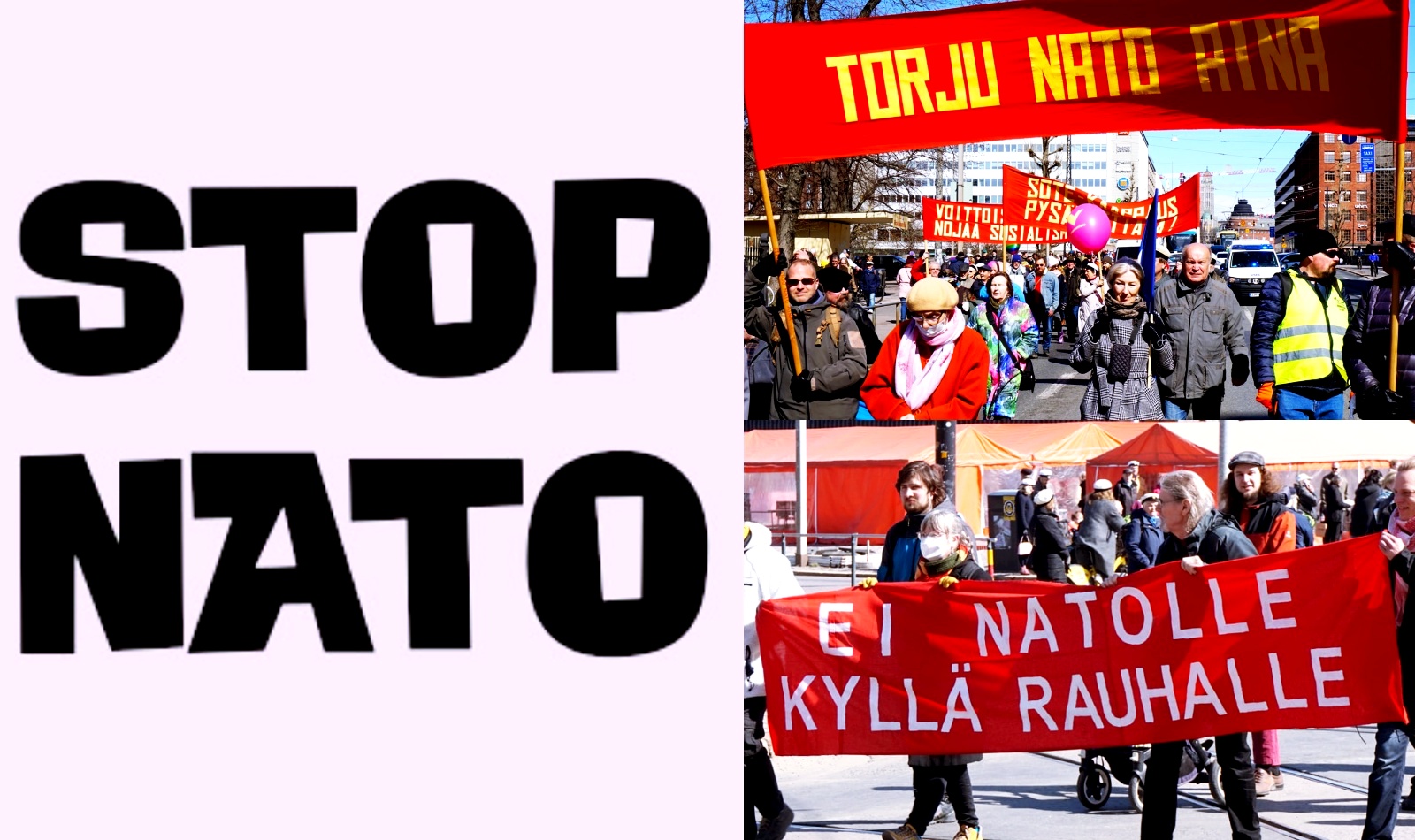 Previous Article Eight reasons why Finland should not join NATO