“We demand the immediate withdrawal of Russian troops from Ukraine. We demand an end to military action”, legislative assembly member Leonid Vasyukevich said during Friday’s session. Vasyukevich, a member of the Communist Party of the Russian Federation (CPRF), said continuing Russia’s three-month campaign in Ukraine “would lead to an imminent increase in military deaths and injuries.”

“During a military operation, people become disabled. These are young people who could be of great use to our country,” he added.

Oleg Kozhemyako, governor of Primorsky Krai who was present during the meeting, labeled Vasyukevich a “traitor” and accused him of “defaming the Russia army and our defenders, who are in the fight against Nazism”. Subsequently, Vasyukevich and his colleague, Gennady Shulga, were ejected from the Legislative Assembly and threatened with “harsh measures” for speaking out against the war.

Anatoly Dolgachev, the head of the Communist Party in the regional parliament, quickly sought to distance his organization from Vasyukevich, claiming that his “demarche” had been unsanctioned, and said that his comments “besmirch the honor of the CPRF”. 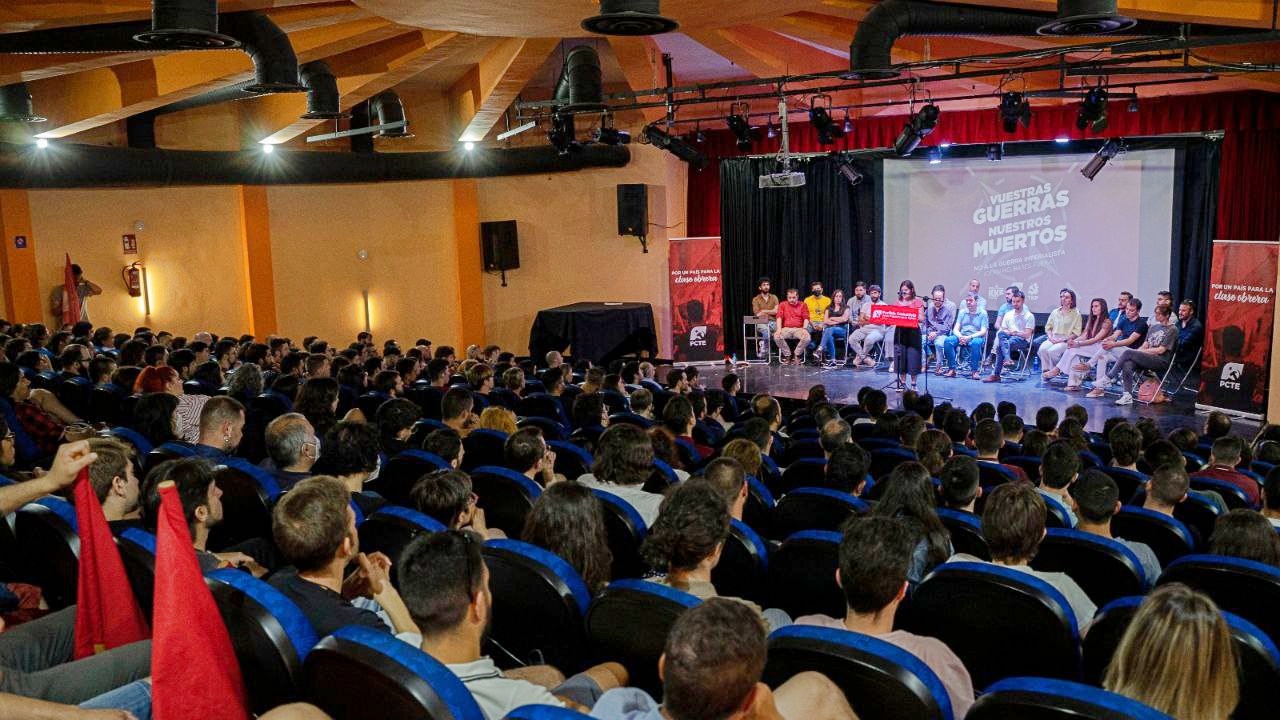