Communists from Spain, Greece and Turkey joined their voice against NATO and the imperialist war in a political event organized by the Communist Party of the Workers of Spain (PCTE) on Saturday 28 May in Madrid. In a fully packed hall at Centro Cultural El Madroño, under the slogan “Their Wars, Our Dead”, the participants denounced the criminal role of NATO and claimed the disengagement of their countries from the imperialist organization.
Representatives of the Communist Party of Greece (KKE) and the Communist Party of Turkey (TKP) were invited and attended the event, delivering speeches on behalf of their parties. The KKE was represented by Giorgos Marinos, MP and member of the Political Bureau, while the TKP was represented by Ekin Sönmez, Central Committee member and responsible for international relations.
Speeches were also delivered by Ástor García, General Secretary of the PCTE, as well as by Javier Martín, General Secretary of the Collectives of Young Communists (CJC).

As Garcia mentioned, the Communist Party prepares for anti-imperialist mobilizations and activities in the face of NATO Summit which will be held in Madrid in the end of July.

“Workers have nothing to win in this NATO Summit in Madrid, nor they will be more protected because of the belonging of our country to NATO. We call on the organization of the working class against this alliance, against the Summit in Spain, against the NATO bases in our territory, for the return of the troops deployed in Ukraine, and against all the expressions of imperialism”, stresses out a communique issued by the PCTE earlier this week.

Tags :
In Defense of CommunismKKEMadridNATOPCTETKP 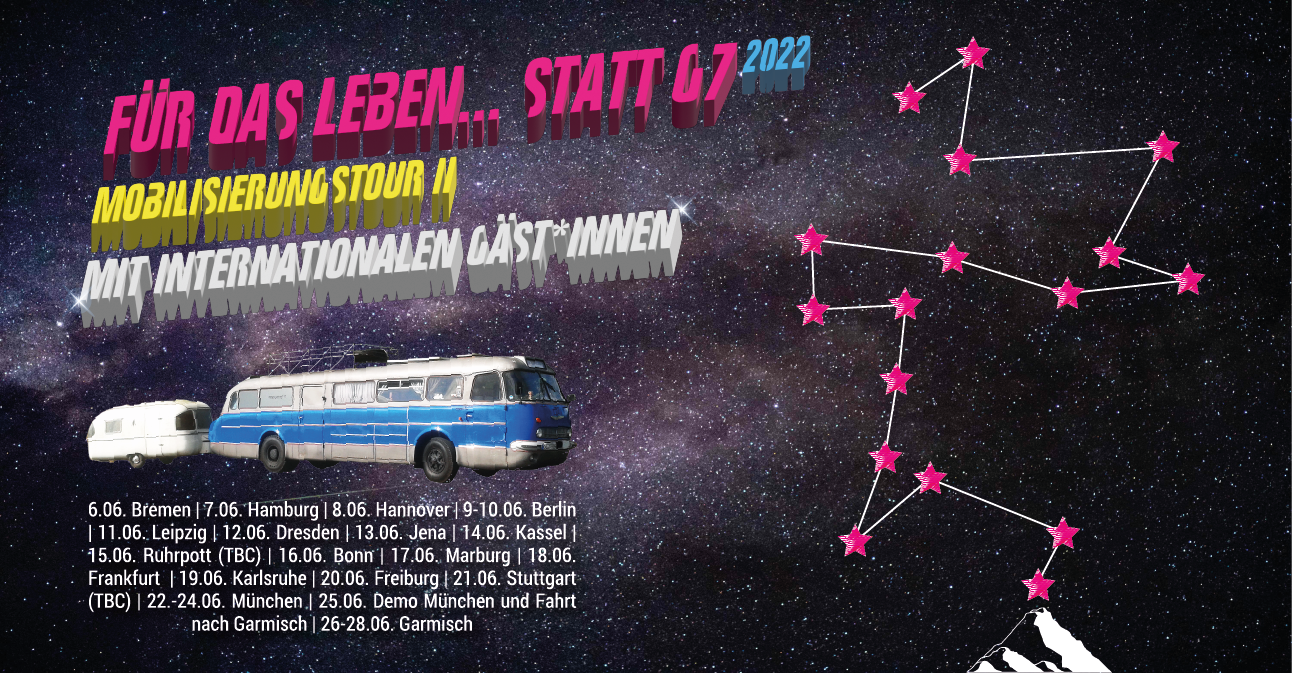 Next Article For Life – Internationalism and Justice Instead of G7