In Turkey, Nakliyat-İş Union, an affiliated member of the WFTU organized an action at the British Consulate in Istanbul in order to provide solidarity with the strike of the Railway Workers in Britain led by RMT Union.

In the solidarity action, Ali Rıza Küçükosmanoğlu, Vice President of the WFTU and General Secretary of TUI Transport, Ports, Fishery and Communication issued a press release. At the beginning of his speech, Küçükosmanoğlu underlined that the WFTU affiliated unions have been showing their solidarity with the Railway Strikers and RMT Union in Britain since the beginning of the strike.

Küçükosmanoğlu pointed out that workers in all over the world have common problems and demands which requires for all the workers in the world to have a common struggle against the capitalist class. He also emphasized that the Railway Workers in Britain are fighting against the layoffs, privatizations, poor wages, precarious working conditions and increasing inflation rate.

In the press release, Küçükosmanoğlu expressed that the transport workers, especially the railway workers in Turkey and other countries face the same problems as a result of the anti-worker policies implemented by the governments. He finished his words underlining the importance of international working class solidarity. 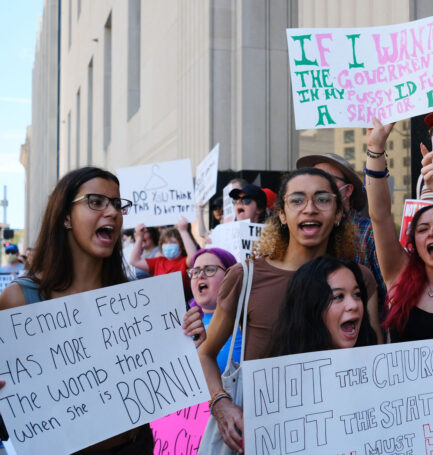 Next Article On living in China