The Stifling of Palestinian Civil Society Organizations Must End, Communist Party and Hadash

Occupation forces have raided the offices of six Palestinian human rights groups in the occupied West Bank that it previously accused of being “terrorist organizations,” a move decried by the Communist Party of Israel (CPI) and Hadash as an “appalling attack on Palestinian civil society.” Property belonging to the prominent advocacy groups was confiscated and entrance doors sealed by soldiers in the early hours of Thursday.

Occupation forces at the offices of Defense for Children International – Palestine, August 18, 2022 (Footage from a security camera)

At the offices of Al-Haq, a human rights organization based in Ramallah, the front door was welded shut and a Hebrew statement left saying it would remain closed for “security reasons”. The Anglican church on the ground floor of the building, which rents the space to Al-Haq, was also raided and its glass doors smashed.

According a joint communique issued by CPI and Hadash “The effort is led by a Defense Minister, Benny Gantz in an attempt to terrorize human rights activists. The occupation army uses military law against human rights law. These practices, which amount to grave breaches of the Fourth Geneva Convention and violate numerous articles of human rights conventions to which Israel is a party, form part of the occupation that oppresses the Palestinians.” “The stifling of Palestinian civil society organizations must end,” they said.

Last month, the nine European countries published a joint statement in which they announced that they would continue to cooperate with the six organizations, citing that Israel did not present evidence that would justify the change of policy towards them. “Should evidence be made available to the contrary, we would act accordingly. In the absence of such evidence, we will continue our cooperation and strong support for civil society in the occupied Palestinian territories. A free and strong civil society is indispensable for promoting democratic values and for the two-state solution,” the Government of the Netherlands said in a joint statement.

The order to close the offices was based on the 1945 Defense (Emergency) Regulations, which were issued by the British imperialism in Palestine to quash resistance to their rule, and never repealed. Since 1967, the Israeli military authorities have used these regulations extensively to demolish hundreds of Palestinian homes, deport residents and hold tens of thousands of Palestinians from the occupied territories. 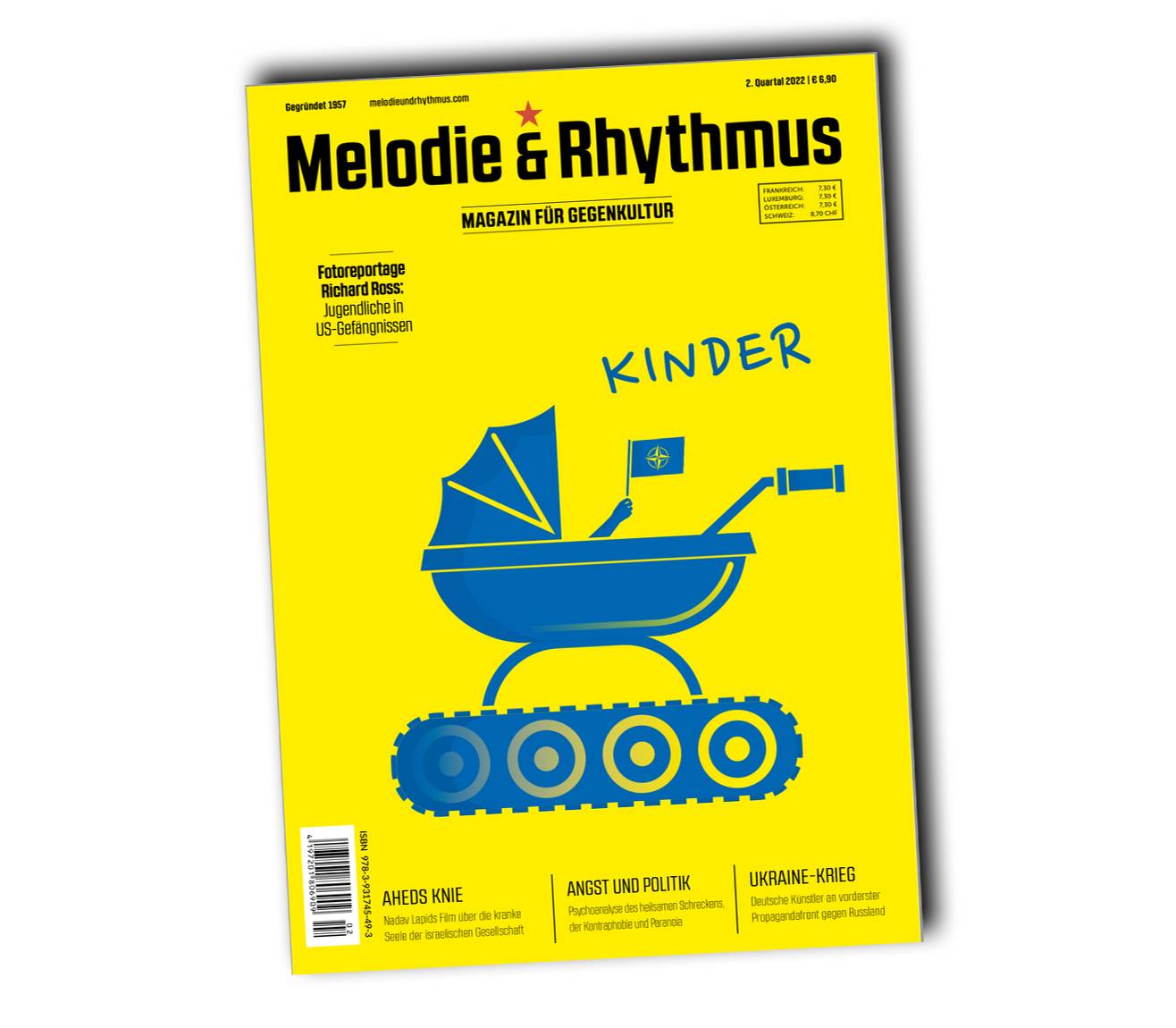