Hadash-Ta’al joint list, led by MKs Ayman Odeh and Ahmad Tibi, held a press conference in Shefa-Amr (Shfaram) on Saturday calling on democratic Jewish Israelis to vote for them. “Your vote is important. We have a clear leftist platform; clear ethical positions that many of you can identify with,” Odeh said.

Odeh and Tibi defined it as an “emergency press conference” in order to encourage Arab citizens to vote, after the last polls showed that less than 50% are intending to do so.

The final television network polls before the November 1 election have all predicted that Likud leader Benjamin Netanyahu’s religious-far right bloc will fall just short of a majority in the 120-seat Knesset.

Surveys aired by Channel 12 and Channel 13 news on Friday, and the Kan public broadcaster on Thursday, all gave the Netanyahu bloc 60 seats, meaning the smallest shift in favor of the opposition leader could enable him to form a coalition and return to power. The surveys all gave the current coalition parties 56 seats, and the unaligned Hadash-Ta’al 4 seats, consistent with previous polls aired over the past weeks. In all pools, far-right Habayit Hayehudi led by Interior Minister Ayelet Shaked and Arab Balad party once again failed to pass the threshold. 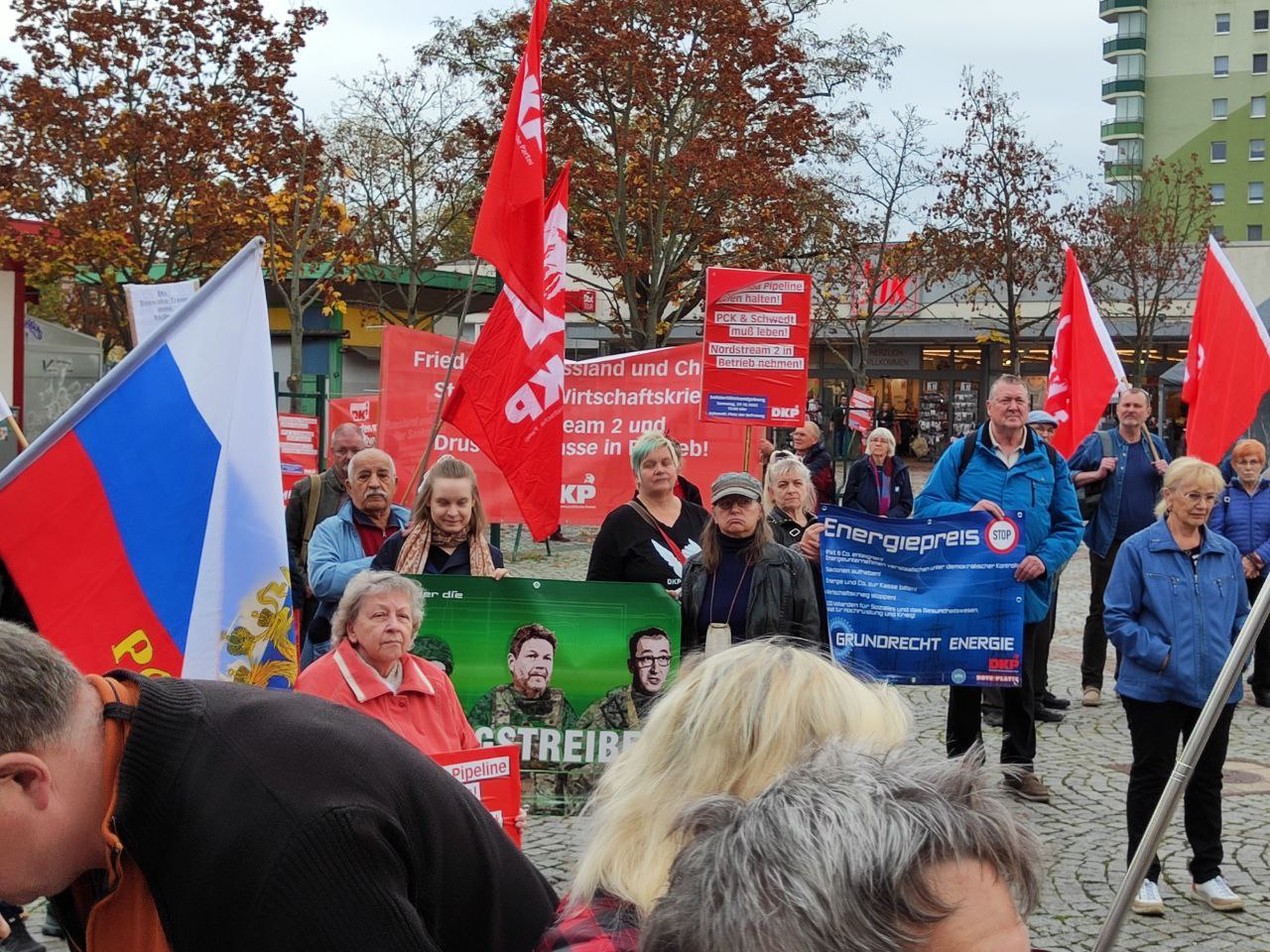