Juneteenth celebrates the movement that ended chattel slavery in the U.S. in which African Americans played a central role.

Great leaders — Frederick Douglas, Charlotte Forten Grimké, Sojourner Truth along with others — initiated and built a united, Black and white struggle that propelled human society forward, ending chattel slavery in the U.S. over the course of centuries of protracted struggle.

Abraham Lincoln’s Emancipation Proclamation of January 1, 1863, which declared that “all persons held as slaves within any State or designated part of a State, the people whereof shall then be in rebellion against the United States, shall be then, thenceforward, and forever free,” ended slavery in the rebellious states.

Almost three years later, on December 6, 1865, the Thirteenth Amendment to the Constitution abolished slavery and involuntary servitude, except as punishment for a crime.

Juneteenth arose from the celebrations of the enslaved Black people in Texas upon winning their freedom.

The day was recognized as a federal holiday on June 17, 2021, when President Joe Biden signed the Juneteenth National Independence Day Act into law.

Texas’s attempt to prevent emancipation signaled the beginning of the “states’ rights” strategy to preserve white supremacy. It became the racist rallying cry during the civil rights movements and continues to be used to advocate for anti-human and anti-worker policies. “States’ rights” is also used to oppose policies that have broad, national democratic support but, due to the limits of bourgeois democracy, gerrymandering, and other distortions of democracy, must be enacted at the federal rather than the state level. The efforts by states to restrict women’s access to health care, including abortion services, is a present-day example of using states’ rights to undermine democracy.

The Thirteenth Amendment left enslavement legal as punishment for a crime. It underpins the school-to-prison pipeline that literally enslaves more than 2 million people in the U.S. today, denying recognition of their human dignity and taking no substantial responsibility for protecting the health and well-being of those enslaved and incarcerated. The Amendment must be modified to remove the slavery-for-crime clause.

The brutal exploitation of chattel slaves that ended in 1865 was transformed into wage slavery, where humans are forced to sell their labor for subsistence or less. While the wage slave is not “owned” under the law, the capitalists’ control over the workers’ lives is real. Wage slavery encompasses all peoples but is most heinous for Black folks who experience super exploitation and the concurrent police violence — echoing the KKK and others from the Reconstruction era.

While we celebrate the end of chattel slavery on June 19th, we also celebrate on June 18th the ongoing struggle demonstrated by the Poor People’s Campaign and Call for a Moral Revival, demanding that the needs of the poor and workers be addressed.

As the Poor People’s Campaign proclaimed: “There were 140 million people who were poor or one emergency away from economic ruin before the pandemic. Since March 2020, while hundreds of thousands of people have died, millions are on the edge of hunger and eviction, and still without health care or living wages, billionaire wealth has grown by over $2 trillion.”

We celebrate that the slave rebellions of the pre-Emancipation days continue today in the indomitable spirit of Black people, in union with all workers globally standing against exploitation, in demanding equality and a society that meets the needs of the masses of humanity.

The obscene maldistribution of wealth today, where individuals have more than entire countries, proves the centrality of capitalist exploitation and wage enslavement in our economy and society. Billionaires don’t deserve their wealth; they steal it by privatizing the social profits of workers’ labor.

Workers of all colors and ethnicities continue to unite and fight for their lives, for their dignity, and for an end to capitalist exploitation and wage slavery. Every day reveals the fierce struggle to minimize or overthrow wage slavery, including recent victories by Amazon Labor Union workers, Starbucks workers, and others, and the work of the Communist Party USA.

This unity in struggle is the foundation for celebration today, along with joy in recognizing the huge victory by Black and white people in ending chattel slavery.

Juneteenth is celebrated with cookouts, family and community gatherings, music, and dance. It’s a time to recommit to the struggles of the enslaved elders of the Black community, elders that were still alive within the lifetime of some today.

The struggle for freedom includes demanding an end to capitalist exploitation, building strong unions, winning community control of the police and ending police murders of Black people, and ending the prison industrial complex. It means moving funding from the military to community needs and protecting the environment. Only united action can move these struggles forward.

Celebrate, but struggle onwards to completely end exploitation and slavery in the United States. Join the Communist Party USA (cpusa.org/join-us) to help in this struggle today. 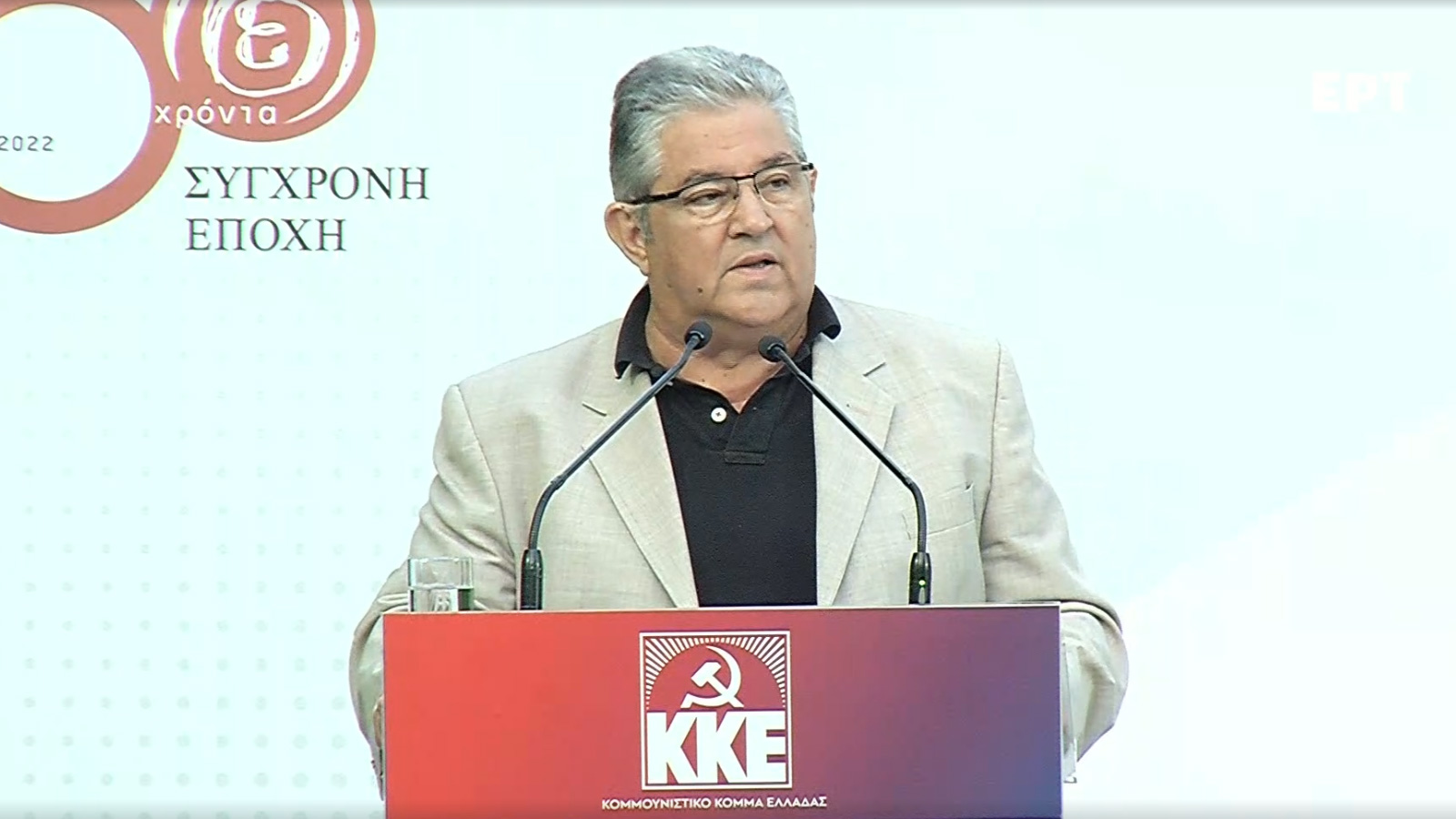 Next Article The pandemic revealed the bankruptcy of capitalism