Mexican communists: On the participation of Mexico in U.S. Southern Command military drills

In a statement about Mexico’s participation in inter-imperialist military drills sponsored by the U.S. Southern Command, the Central Committee of the Communist Party of Mexico (PCM) stresses out:

We condemn the participation of the Mexican State in inter-imperialist military exercises and the strengthening of forces of repression.

We consider it very serious that the Mexican army is participating in the Tradewinds military exercises sponsored by the U.S. Southern Command. This action is an expression of the inter-imperialist alliances in which various bourgeois states participate (Belize, Brazil, Canada, Colombia, the United States of America, France, Guyana, Holland, Jamaica, the United Kingdom, the Dominican Republic, and Suriname).

The dispatch of members of the Mexican navy to these exercises has the objective of advancing military coordination among the bourgeois states and rehearsing the response to possible scenarios of war which would be of an imperialist character. Therefore, these exercises do not bring any benefit to the working class of the various countries that participate and are only beneficial to the ambitions of the monopolies that are preparing for future war scenarios.

These Tradewinds exercises, which have been going on for eight years and since their first exercise implied an inter-imperialist coordination, acquire greater relevance and gravity in the current context of war where the US is indirectly involved, and in view of the insistence of López Obrador in generating an integration of an imperialist character in the region of the American continent with the objective of confronting China.

We also point out that the economic integration of Mexico-Canada-USA through the USCMA, has its expression in the execution of the military exercise NAMSI (North American Maritime Security Initiative) in which the Maritime Command of Canada, the Coast Guard of the United States of America and the Secretariat of the Navy of Mexico are participating.

Likewise, we condemn the strengthening of the army and other apparatuses of repression through the allocation of bigger budgets, as in the case of the National Guard and the Mexican army, which were granted salary increases. While the working class sinks into poverty, the State strengthens the repressive forces with which it will try to quell future outbreaks of insubordination.

We hold that the participation of the Mexican army and navy in military exercises with other equally bourgeois forces must be stopped, as well as any action of preparation for war, since under a bourgeois government this would have an imperialist character of exclusive interest to the monopolies, but where the workers suffer the consequences. 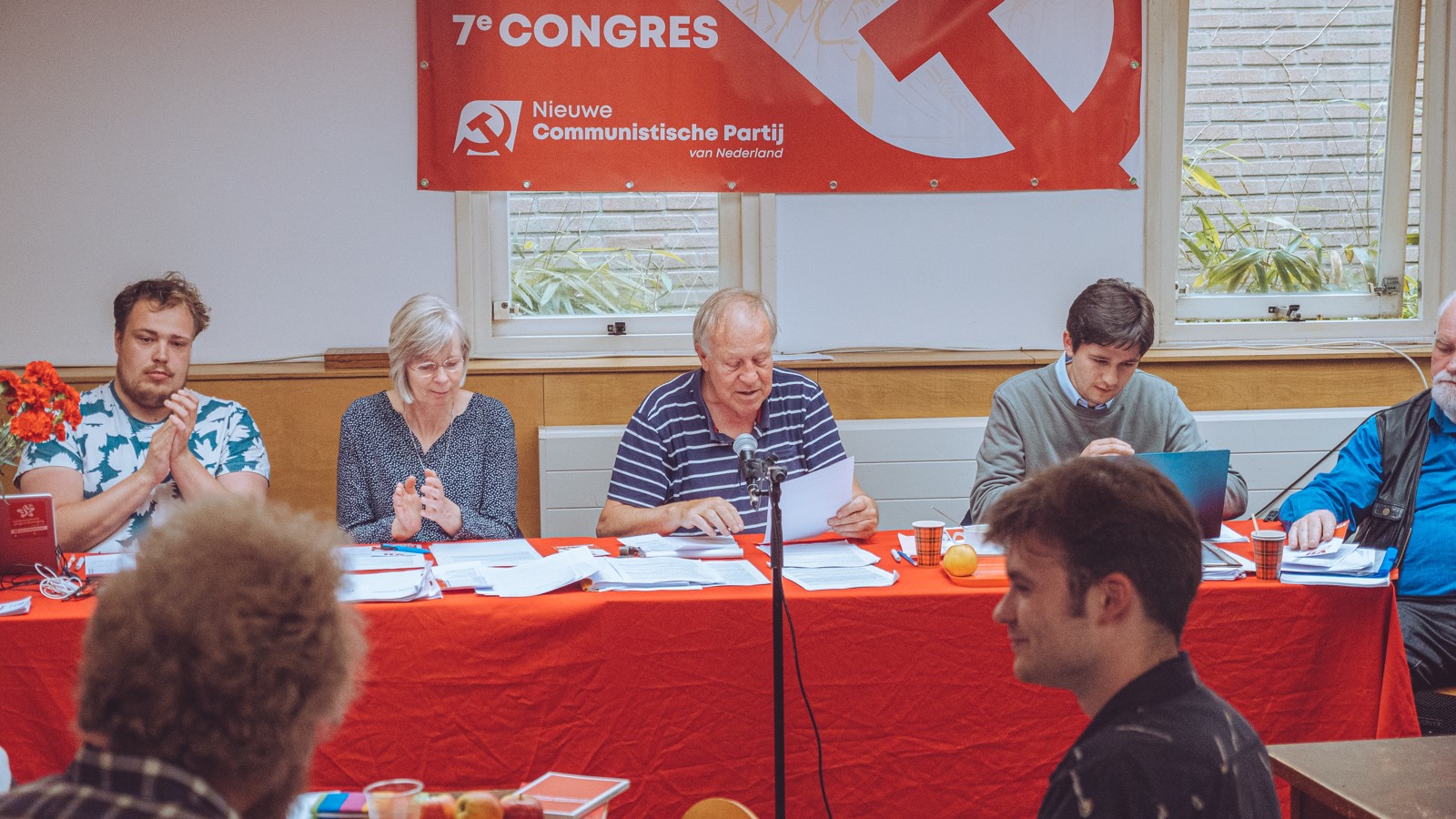 Next Article New Communist Party of the Netherlands (NCPN): The 7th Party Congress held in Amsterdam